MIC Rob is a LA based DJ, producer, songwriter known for his electrifying performances and production. The multifaceted DJ has launched himself into the mainstream club industry. MIC Rob brings an innovative sound to events and club nights from Los Angeles to Houston. He has gained major recognition for his unbelieveable show performance and his ability to move crowds with his produced edits and remixes. MIC Rob’s unparralleled integration of today and yesterday’s house, hip-hop, top 40, rock, twerk and trap music makes each night one to remember. Mixed with his uncanny ability to read a crowd, party goers will concur that when in attendance thay are in for one hell of a night. 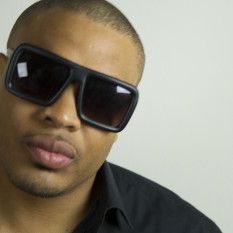 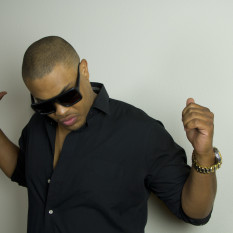 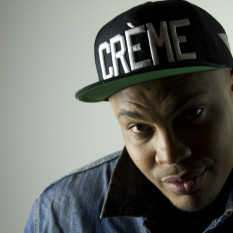