Kaylah Blue is making a name for herself on the local Vegas music scene as well as within the industry having released her first single “High School Luv’s”, featured with G.O.O.D Music Artist the Word Smyth Malik Yusef, and collaborated with rising Hip Hop phenomenon Dizzy Wright. Although she is just starting, Kaylah has graced several industry mix tapes and was named “Breakthrough Artist” by Unsigned Hype World Magazine in 2014. If you want to catch up with Ms. Blue, you can find her in the studio perfecting tracks for her debut album. 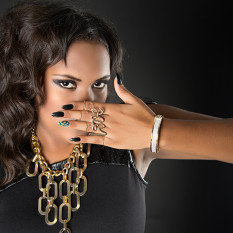 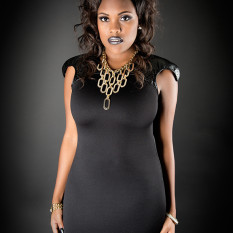 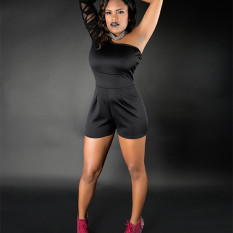 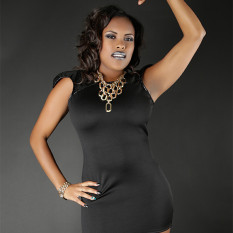